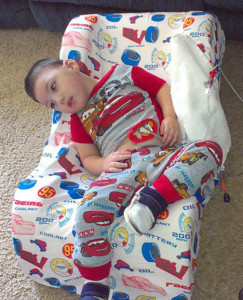 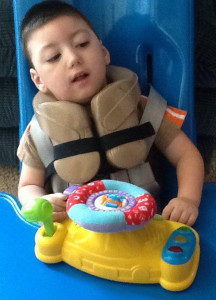 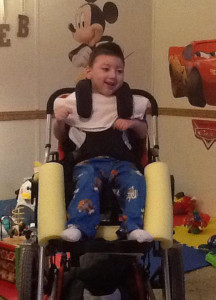 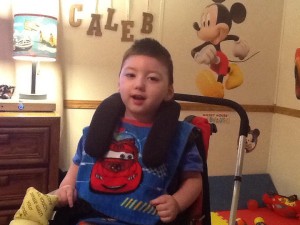 NOTE: This product is often (and best) provided in combination with the Dynamic Backrest Mounting Hardware. 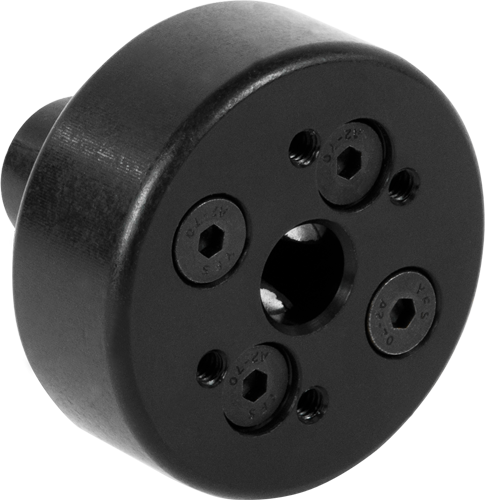 Description: This option serves two main functions: Absorb and Avert. This intuitive design absorbs quick impact compression and averts these forces 10 degrees in either direction through slanted angle loading. This hardware is essential for any person with high tone and especially for those with strong extensor tone.

This component is important for 2 main reasons:

NOTE: This products is often (and best) provided in combination with the Tone Deflector. 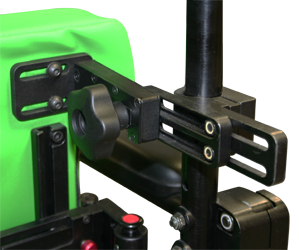 Description: This option provides dynamic movement through the backrest – especially useful for clients with high tone.  Unlike other dynamic hardware in the industry – the dynamic seat back hardware (spring) is encased and protected to avoid problems due to corrosion, dust, and other elements that has caused similar systems to lock up or have other performance-related issues.

Like the tone deflector, this hardware is important for 2 main reasons: